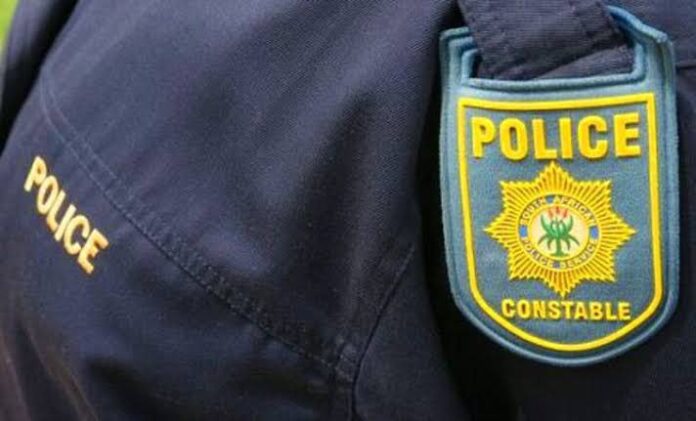 A vaccination team was attacked by five gunmen and robbed of vaccination gadgets, including three tablets and a government smartphone, plus six cellphones belonging to the team of healthcare workers in Soshanguve.

The armed men, who were allegedly driving a white Toyota Quantum at Wonder City taxi rank in Soshanguve, attacked the team at about 9:00 am last Saturday 11 December 2021.

Gauteng health spokesperson, Ms Kwara Kekana, said no team members were harmed during the incident and counseling will be provided to the affected staff.

“The Gauteng department of health condemns in the strongest possible terms the attack on a Tshwane District vaccination team in Soshanguve,” she said.