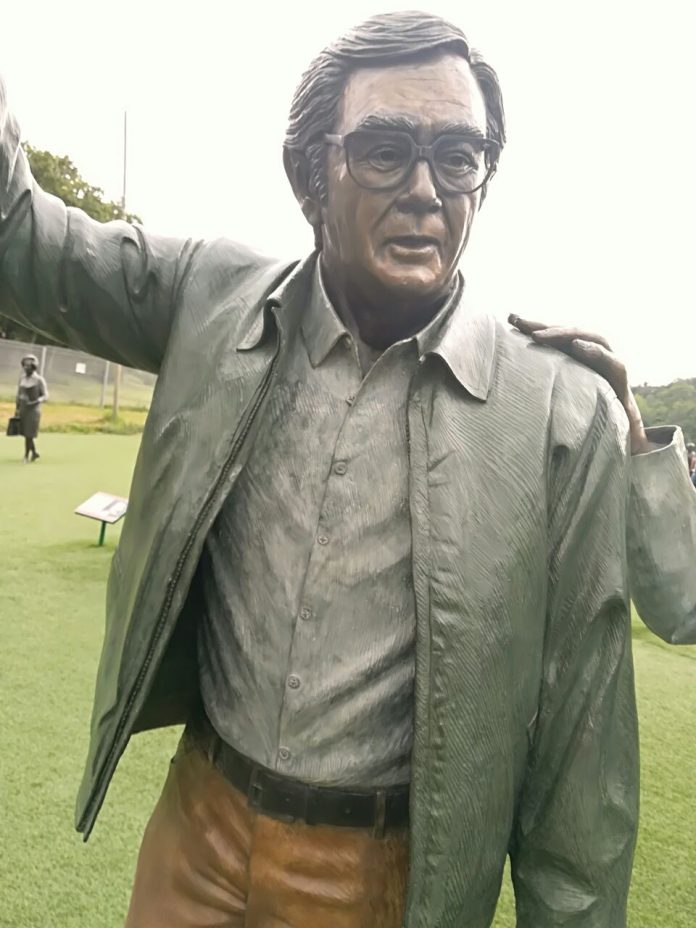 The long weekend excitement has already started kicking in, but as we are getting ready to see our families, have braais and chill, do we really know what freedom day is about?

Soshanguve Times goes down memory lane to remember what led to the 27th of April to becoming Freedom Day in South Africa.

The 27 April commemorates the day in 1994 when the first democratic election was held in South Africa. This changed the racial divide in the country where from 1948 till 1994 black people could not vote.

The road to Freedom Day begun with F.W De Klerk un-banning political parties and  releasing Nelson Mandela from jail who served 27 years in jail for challenging the oppressive apartheid state.

In 1994 on the 27th of April South Africa had their first non-racial elections where everyone above the age of over 18, from any race group, whether black, white, coloured or Asian including foreign citizens permanently residing in South Africa, were allowed to vote for the first time.

Previously, under the apartheid regime, black, coloured and Asians had limited rights to vote, but on that year 22.7 million South Africans voted on that day. From the year after, 27 April was then commemorated as Freedom Day.

These are the places you can visit to celebrate and learn more about Freedom Day this Friday:

Freedom Park
Freedom Park includes a memorial with a list of the names of those killed in the South African Wars, World War I, World War II as well as during the apartheid era. It is situated on Salvokop in Pretoria.