Mr Refentse Mabaso (27), is a young man from Soshanguve who is passionate about music and wants to have a voice and influence in society.

He entered the idols competition where he did not plan on auditioning, he went to accompany a friend but envied when he saw his Nolo on the queue so he auditioned right away, which helped him as there are lessons that came with the experience.

“Idols taught me that there are many people who are doing what we do but that they can never do it as you do. People can be good but they can’t be you. 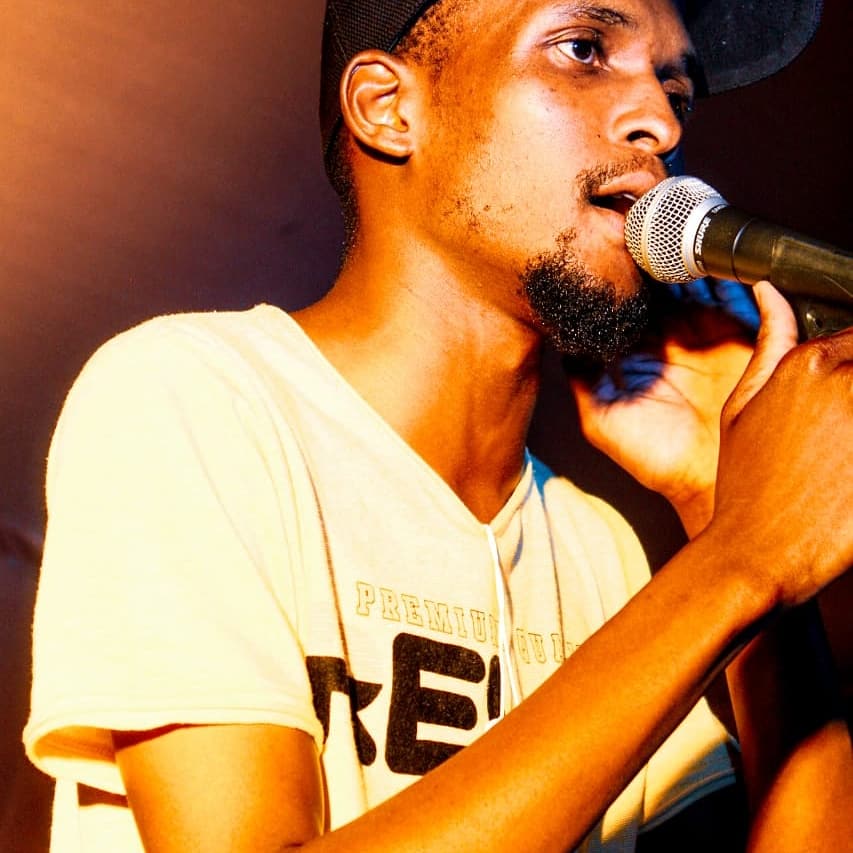 “Idols showed me the importance of valuing what I have, working on getting better, doing everything on time, and also understanding that I am competing more with myself.

“When people are happy, sad or celebrate, they listen to music, truth is music is the food of the soul, it advocates for how people feel and how they want to feel,” he said.

He is currently working on his own music, writing, composing, and arranging and also selling winter hats and scarfs that are branded with his name.

Like most township dwellers, the journey was not always rosy and still is not.

“My brother is also a musician so people thought I was being a musician to copy him. I also experience exploitation at times and lack of funds to create awareness for my brand.

“It was also a challenge having to choose between being the most selling artist and being talented, or both”

He said he is his own role model because he understands himself better than anyone and that makes him wake up wanting to be better than he was the previous hour. He also said he uses his improved self as a benchmark to direct where he is going.

M Mabaso said he wants to teach the youth in Soshanguve to follow their hearts and to succeed through their talents.

He is also teaching artists how to market and grow themselves and also how to sing as well as stage presence.

The restriction of mass gathering has affected the stage life of artists and it makes hard for them to continue with their job.

“Restrictions of mass gatherings crippled us big time, not only in terms of the kind of impact we make, but it also forced me into learning how to digitalize what I do and still be able to live,” said Mr Mabaso

A 17 years old gets her first book published.